The exercise allowed the 500 federal, state and local agency representatives, the military and other nuclear industry stakeholders including the Nuclear Energy Institute, the Institute of Nuclear Power Operators, and the Electric Power Research Institute to test and validate their plans and capabilities, and to identify areas for improvement.

ANI’s role in the drill was to support Duke and other stakeholders by describing the process involved in providing immediate emergency financial assistance to individuals affected by the exercise. ANI worked with South Carolina representatives to issue a press release describing the type of emergency assistance available for residents and/or workers within designated evacuation zones. We also estimated the amount of financial assistance that would be needed based on the number of evacuees and days evacuated. In the unlikely event of a real nuclear incident at a covered nuclear facility, ANI, acting on behalf of the plant licensee, would provide immediate emergency financial assistance to qualified evacuees who live and/or work within the recommended evacuation zone, including reasonable allowance for food, shelter and transportation, and reimbursement for any wage loss.[/text_output][/vc_column_inner][/vc_row_inner][vc_row_inner][vc_column_inner width=”1/1″ fade_animation=”in” fade_animation_offset=”45px” style=”border:1px solid #A7A9AC; padding:4px;”][text_output]

One of ANI’s employees received recognition, recently from the Pennsylvania Historical and Museum Commission for a donation of historical photographs depicting the Shippingport Atomic Power Station that was formerly located in Beaver County, Pennsylvania adjacent to the Beaver Valley Nuclear Power Station.

Stan Focht, ANI’s Vice President Engineering, was formerly a Reactor Engineer at the Shippingport Station. There was also recognition for the help that this donation provided in guiding FirstEnergy through the national historic Preservation Act process. Below are just a few of the photographs that Stan donated. For further information, see Manuscript Group 508: Shippingport Atomic Power Station Collection at the Pennsylvania Historical and Museum Commission’s web site.

ANI VP part of US Delegation in India

On March 20, 2015, Gary Uricchio, Vice President of Underwriting, participated in a nuclear liability insurance workshop in New Delhi, India. The White House requested that he be a part of the US delegation attending the workshop and exchange “best practices” that would involve international insurers.

Gary’s presentation focused on the International Nuclear Pooling System including the reciprocal exchange reinsurance between pools.
The General Insurance Corporation of India organized the workshop which was attended in part by Indian insurance companies of the newly founded India Nuclear Insurance Pool (INIP), dignitaries of the Indian Government and the US Government as well as nuclear industry suppliers from around the world. India has 21 nuclear reactors in operation and another 7 under construction.

Worldwide, nuclear power is the largest source of emission-free electricity. 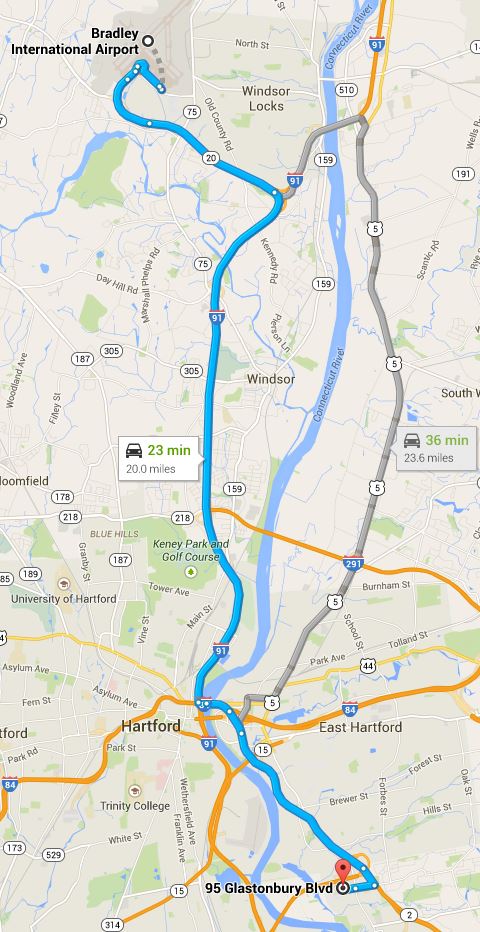 Need for Nuclear Liability Insurance in the USA

Need for Nuclear Liability Insurance outside the USA

Background on the Price-Anderson Act